Beautiful Possibility is a traveling exhibition and research project that takes the prototype of the 19th century American Traveling show as inspiration for engaging others about what it means to be American. Two pre-scheduled tours follow a “reverse migration” of Manifest Destiny from west to east coasts across the northern United States and southern Canada. The traveling exhibition consists of a series of hand painted canvas banners, a tour map and a survey station.

The project launched from Southern Exposure in San Francisco in March 2010. Pebworth physically toured the show 2010-2013, living in a travel trailer for this solo journey to over 26 venues from Rural and Native American Tribal Centers to Artist Run Spaces and Museums.

A dedicated website for the project includes tour routes and travel journal. 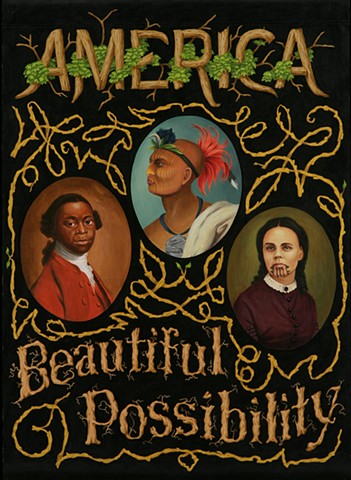 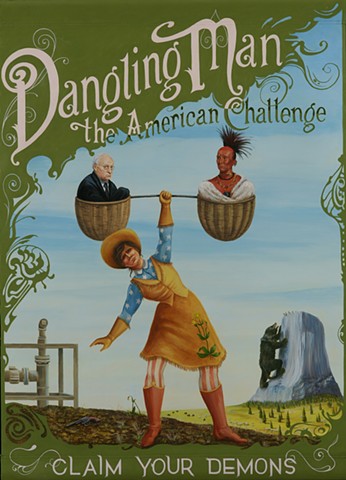 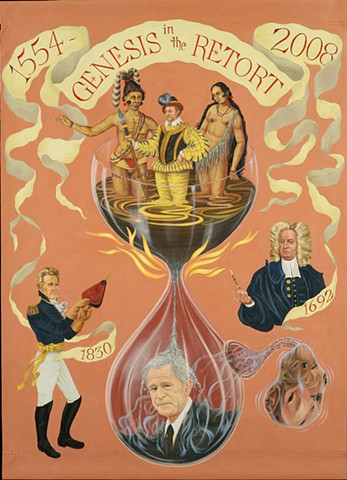 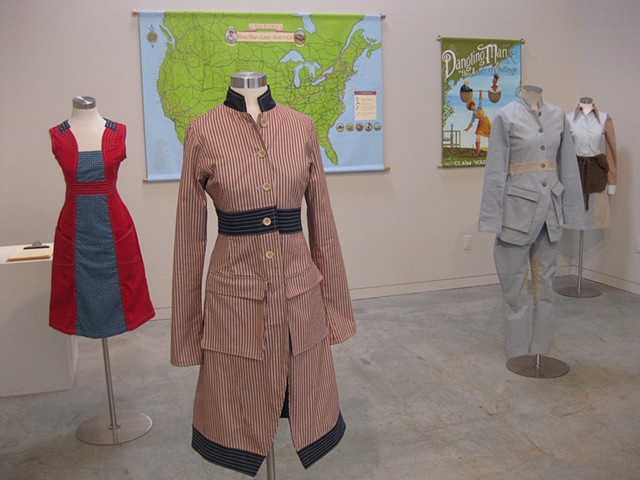 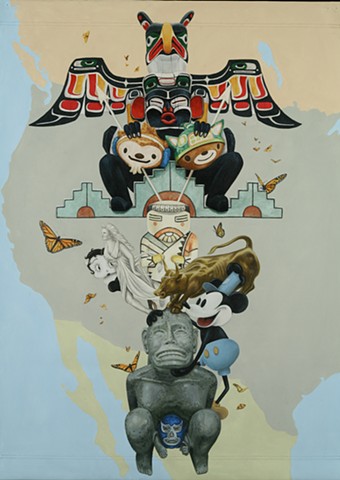 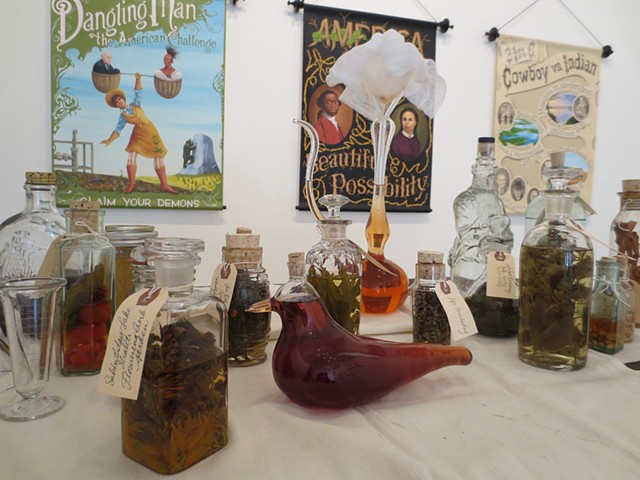 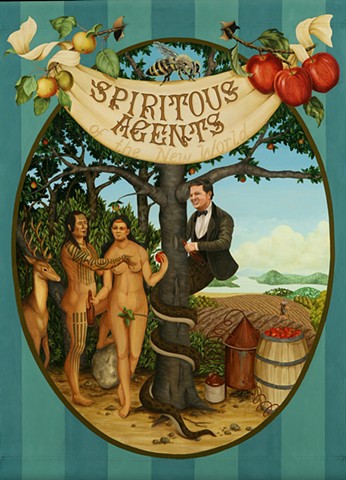 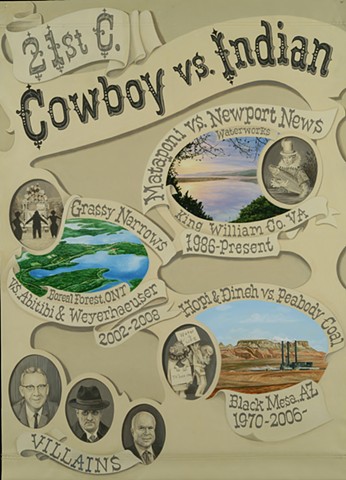 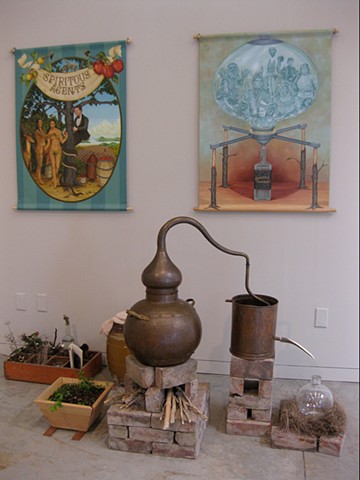 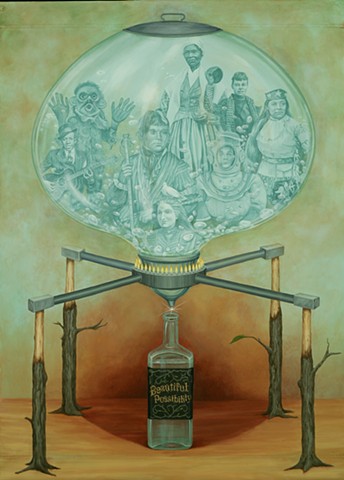 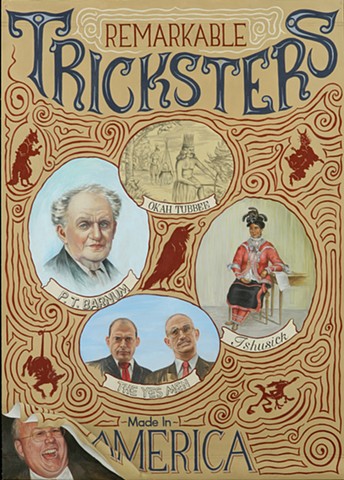 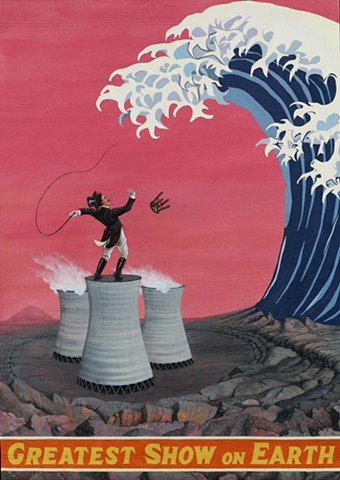 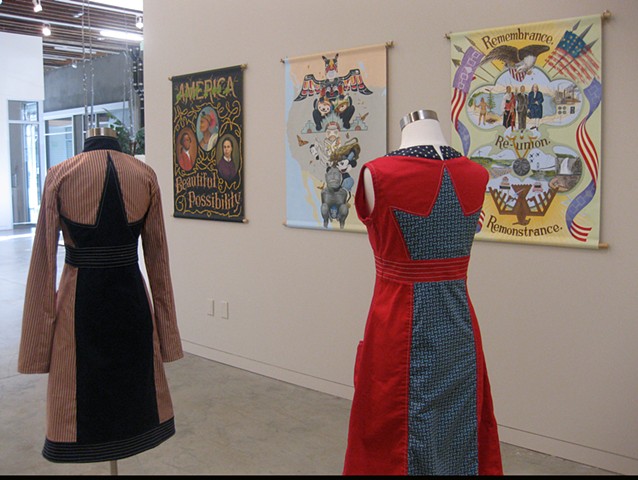 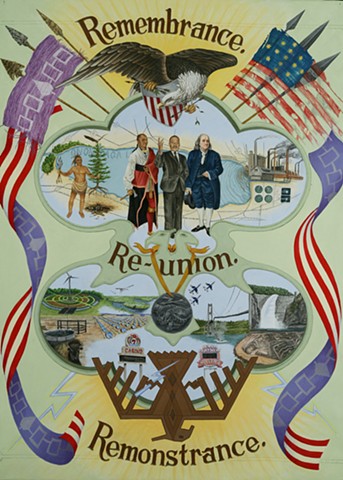